Our Board of Directors | NTT DATA

Our Board of Directors

Secretary of the NTT DATA EMEAL Executive Board and its Committees

Secretary of the NTT DATA EMEAL Executive Board and its Committees

Antonio Gómez Jarillo is Secretary of the everis Executive Board and its Committees and Director of the everis Group Legal/Tax department. He has a Bachelor’s degree in Law and a Master’s in Legal Consultancy from the Instituto de Empresa. He has experience in advising on transactions and corporate operations as well as regarding compliance. Prior to everis, he worked for Accenture, and Coopers & Lybrand, where he formed part of the Tax & Legal unit. 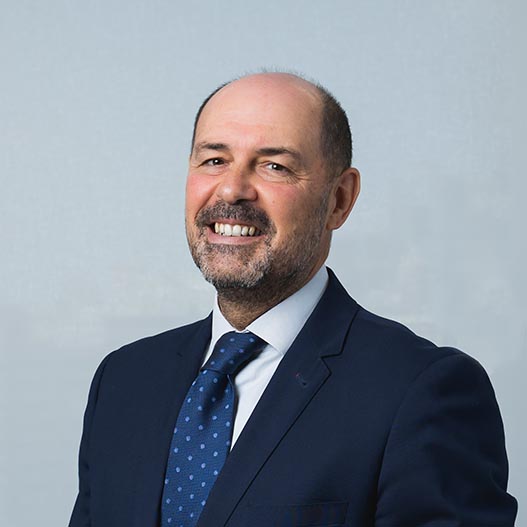 Koji Miyajima has a Ph.D. in computer science from Sophia University. Also, he has completed the Executive Development Program at the University of Pennsylvania's Wharton Graduate School of Management in Philadelphia. He joined NTTDATA in 1989 and he has led creating global expansion strategy and executed M&A transactions and PMI activities in North America since 2008. Currently he is also Member of Supervisory Board at NTT DATA Business Solutions AG. 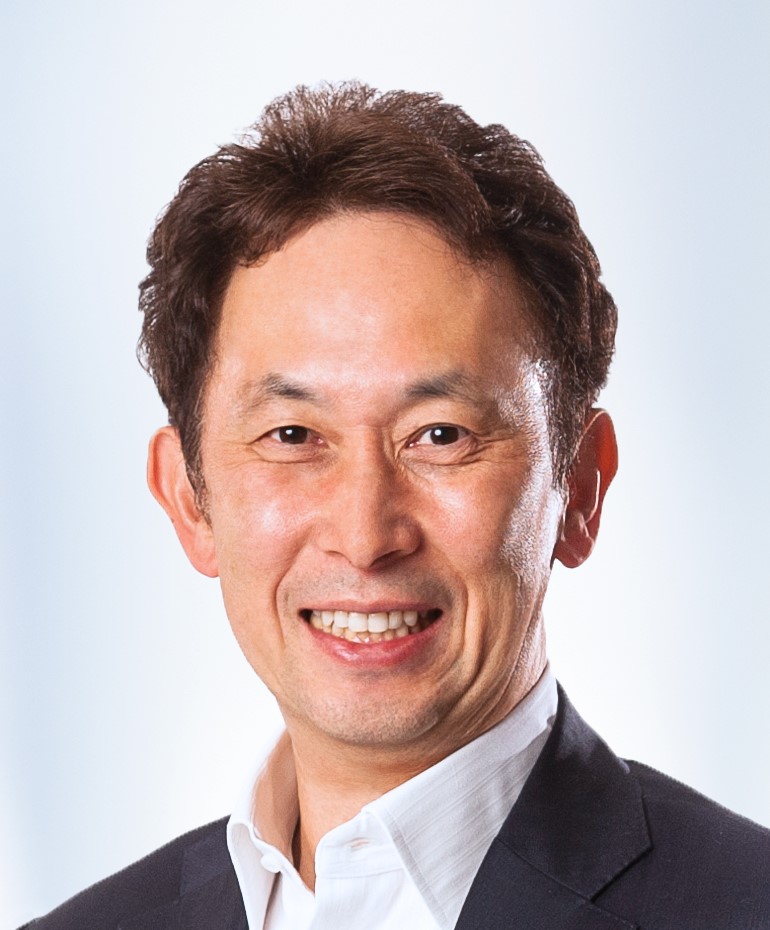 Mónica de Oriol is an entrepreneur – founder and president of Net4Things Alartec, Seguriber Group– and former President of the Círculo de Empresarios (Businessmen's Association). De Oriol, graduated in Economic and Business Sciences from the Universidad Complutense de Madrid, has taken various Post-Graduate courses in Business Management in the Harvard Business School (Boston), and in the Instituto de Empresa and ESADE Schools. 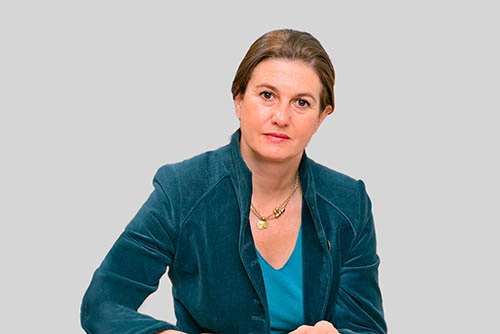 Pilar Zulueta has a PhD in Biochemistry and Molecular Biology from the Autonomous University of Madrid and an MBA from the IE. She is an Independent Director for everis and the MásMóvil Group alongside her role as a member of the IE University Advisory Board. Her professional career began in the company VP-Schikedanz. Later, she worked for WBI Spain, RJ Reynolds Tobacco and Warner Bros for Europe, the Middle East and Africa. 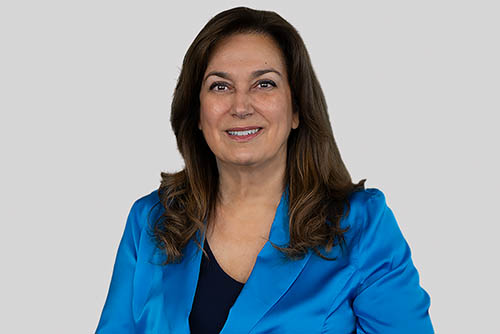 Alejandro Ferreiro Yazigi has a law degree from the University of Chile and a Master of Arts from the University of Notre Dame. He is currently an Independent Director for NTT DATA Europe & Latam. He has extensive experience in the public sector, where he was the Minister for Economics in Chile. Ferreiro Yazigi has been a professor at various Chilean universities and acts as an advisor in many companies. He is also a senior investigator at CIEPLAN. 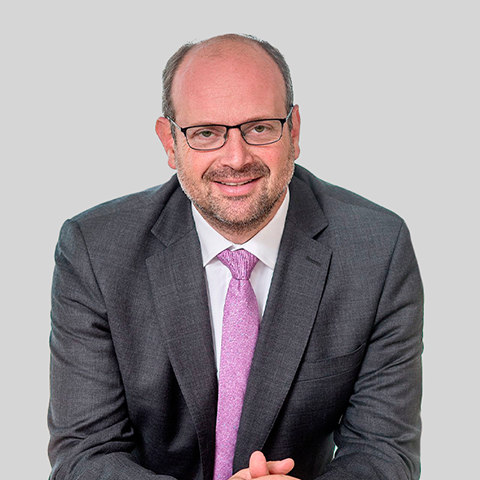 Kei Anzai has a degree in Economics from the University of Tokyo. He has been the Executive Director of everis and Senior Manager at NTT DATA since 2017. He was previously Director of everis Americas. Since he joined the NTT Group, he has held various roles within the Finance and Accounting departments, both in NTT and NTT Urban Development, and in the investment relations department at NTT. Anzai has been working on NTT DATA global business development since 2012, participating in the merger between everis and NTT DATA. 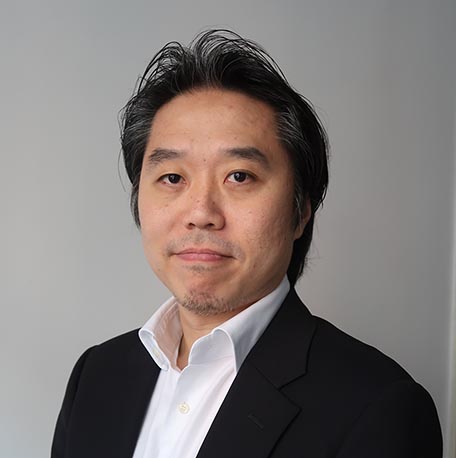 Patrizio Mapelli is a long-standing professional in the IT field. Born in Bergamo, Mapelli holds a degree in Physics from the University of Milan and completed an executive program from the Kellogg School of Management. Currently, he is an independent director of the NTT Data Corporation Group (Japan). The manager, who served as President and CEO of NTT Data EMEA between 2013 and 2018, previously worked at A.T. Kearney, Ernst & Young and Olivetti. 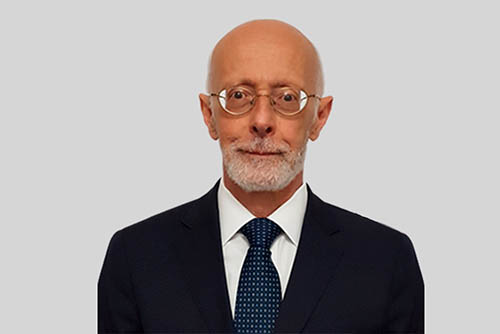 Pedro Luis Uriarte was born in Bilbao. He graduated with a degree in Economic Sciences (Company Management and Administration) from the Duesto Business School and holds a degree in Law from the University of Deusto. He has 50 years of professional experience in the industrial (9 years), financial (23 years), consulting (11 years) and R+D+i (2 years) sectors. He also has 4 years’ experience in Public Administration as Minister of Economy and Finance in the first Basque Government, from 1980 to 1984. Alongside this, he was a professor at Deusto Business School, lecturing on subjects related to company transformation and has led numerous activities related to competitiveness and innovation. 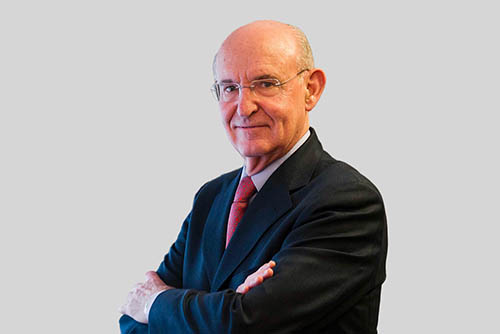 Chieri Kimura is a graduate of the College of Education in the University of Tokyo and joined NTT DATA in 1990. He currently serves as Senior Vice President of NTT DATA, with responsibility in North America, EMEA and LATAM. He previously served as Deputy Head of Global Marketing for the company. 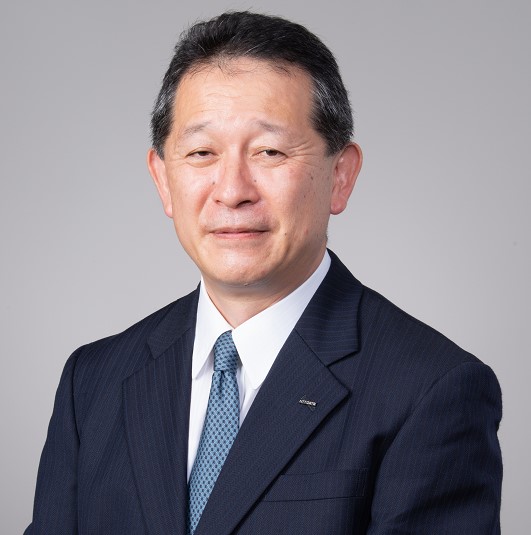 Miyuki Ide is Head of OMO in NTT Data Corporation. She studied Economics and Management at the College of Agriculture from the University of Tokyo (1994-2000) and completed an MBA at the Sloan School of Management from the Massachusetts Institute of Technology (2006-2008). Ide, who has worked in the group for two decades, is currently working in the Office of Administration, Operations and Global Business Sector of NTT Data Corporation. 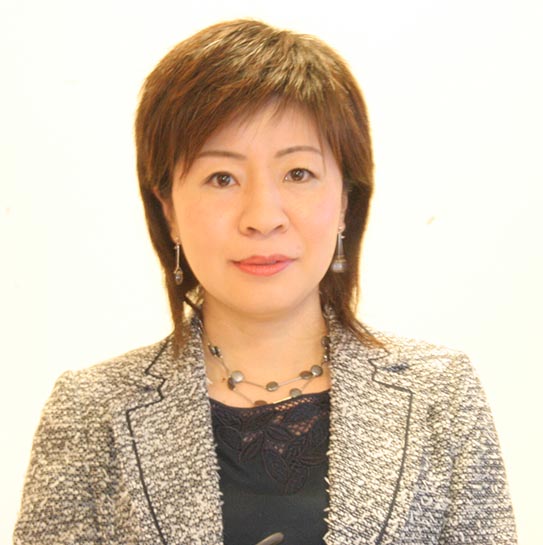 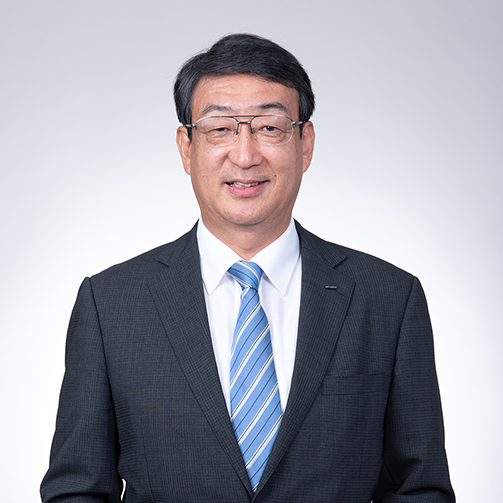 Eduardo Serra: Eduardo Serra is the NTT DATA EMEAL President. Born in Madrid in 1946, he graduated first in his Law class from Complutense University and, in 1974, joined the Cuerpo de Abogados del Estado (Spanish state bar). He was Secretary of State for Defence (1984-1987) and Minister for Defence (1996-2000). In the private sector, he has held positions of high-level responsibility, including roles as the President of Telettra Spain, Peugeot-Talbot Spain and UBS, and Founder and President of Airtel. Currently he is the Chairman of the Eduardo Serra consulting firm, President of the Fundación Transforma España and President of the Fundación España Constitucional, among others. 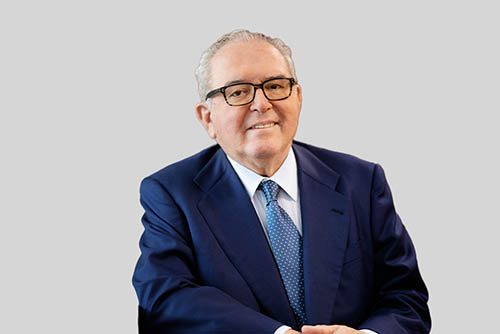 Fritz Hoderlein was appointed the CEO of NTT DATA EMEAL (Europe, Middle East, Africa, and Latin America) which was newly established in September 2021. The new company brings everis (with a presence mainly in Europe, and Latin America) and NTT DATA EMEA (with a resence mainly in the UK, Italy, Germany, and Romania) under the same management. Fritz initially joined the company in 1999 and began leading business consulting and technology projects in the Banking, Utilities, and Industry sectors. In 2007 he became Global Managing Partner of the Industry Sector. In 2010 he became the Managing Partner of the Barcelona office and in 2014 Managing Director for everis in Spain. From January 2015 to September 2021, he has served as regional CEO of everis in Europe. 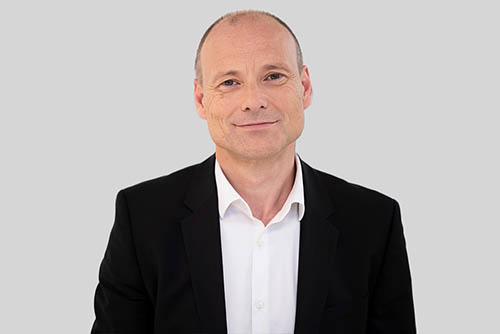